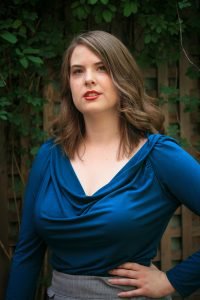 As the first full-time law clerk at the Agency, she processed a majority of the requests from federal inmates requesting an early commutation (colloquially a pardon) of their sentence. She then made recommendations to the Pardon Attorney and later the President about the outcome of the request.

After graduation, she decided to stay in the DC area. She served as a Prosecuting Attorney in two counties in Virginia. During her time as a prosecutor, she handled many criminal matters. She has handled over 100 bench trails as a prosecutor. Her experience as a prosecutor includes handling all sorts of cases. Some of the types of cases she specializes in include: