Is a CRIME-not a traffic infraction. It can be a misdemeanor or felony and will remain on a driver’s permanent criminal record and cannot be expunged. 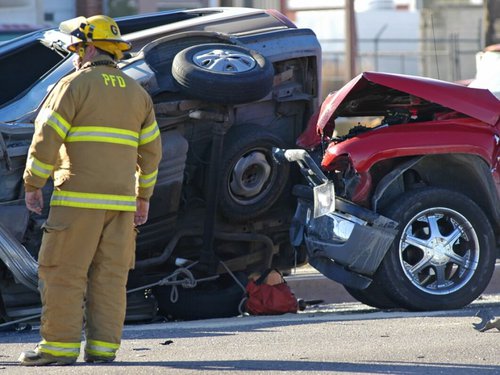 HOWEVER, the simple fact that there was an accident does not prove that reckless driving under Va. Code §46.2-852. The Commonwealth must still prove that the accused engaged in reckless conduct.

Difference Between a Reckless Driving Charge and Traffic Infraction in Virginia

This is considered a crime. As a result conviction results in a permanent criminal record. Unlike speeding tickets and other traffic infractions, a driver CANNOT pre-pay fines for a Virginia Reckless Driving charge. The driver HAS TO APPEAR in court. Failure to appear in court could result in ADDITIONAL criminal charge.

Proof of Reckless Driving in Virginia

To convict an individual of reckless driving in Virginia under Va. Code §46.2-852, the Commonwealth must prove:

This can be a misdemeanor or a felony. It is punishable with jail (or prison) high fines, driver's license suspension, and DMV demerit points. Additionally if the court believes alcohol was involved the court may order the completion of the Virginia Alcohol Safety Program.

Reckless driving in Virginia can sometimes be a felony. If the offender was: