Call the Law Office of S.K. Johnson in Fairfax, Va Today to Speak with a Qualified Criminal Defense Lawyer

Entering onto the property without authorization or after having been barred can result in a class one misdemeanor. 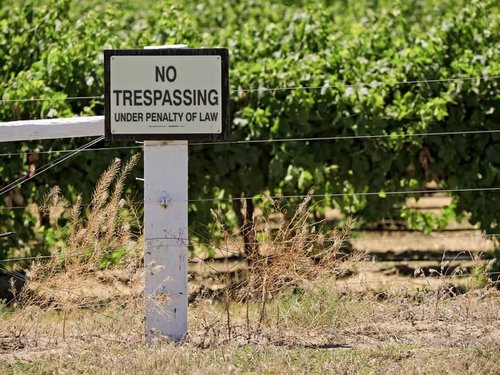 Need a Criminal Defense Lawyer in Fairfax, VA? Have a Trespassing Charge?

The maximum penalty for this charge is

In addition, the court can include probation, a further court-ordered bar from the premises (which could result in a contempt charge and another conviction for subsequent offenses). This charge can have serious consequences-but the prosecution and law enforcement officers must have sufficient and specific evidence to prove their case and having a defense attorney will make sure they meet that burden.

To prove this case the prosecutor must show that:

A person without authority (permission) enters or remains on the property of another after having been forbidden to do so. This could have been done orally or in writing by:

Defenses to this charge:

Lack of notice: the charge requires that the accused be given notice that he is barred from the property.

Lack of Authority: the charge also requires that the accused can only be barred by a person who has the authority to bar.