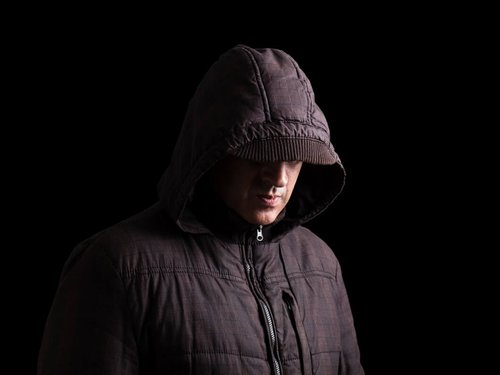 Intentionally engaging in conduct that places another person in fear of death, criminal sexual activity, or bodily injury. To convict an offender of stalking in Virginia under code §18.2-60.3, the Prosecutor must prove that the offender:

Engaged in conduct: Examples of this include following another person, waiting at a person’s home or work, making phone calls (generally considered threatening or obscene), or unwanted contact online (this would include social media).

At least twice: To convict an offender of stalking, the offender must have intentionally engaged in conduct with the intent to place the victim in fear of death, sexual assault or bodily harm (on 2 separate occasions).

FEAR: refers to a reasonable fear of death, criminal sexual activity or bodily injury. The fear does not need to be caused or the same each time.

Person: The conduct intended to cause that fear must be directed at another person. This person could be a family member or household member. (This is defined under §16.1-228).

Va. Code 18.2-60.3. Stalking; penalty. Any person, except a law-enforcement officer, as defined in § 9.1-101, and acting in the performance of his official duties, and a registered private investigator, as defined in § 9.1-138, who is regulated in accordance with § 9.1-139 and acting in the course of his legitimate business, who on more than one occasion engages in conduct directed at another person with the intent to place, or when he knows or reasonably should know that the conduct places that another person in reasonable fear of death, criminal sexual assault, or bodily injury to that other person or to that other person’s family or household member is guilty of a Class 1 misdemeanor. If the person contacts or follows or attempts to contact or follow the person at whom the conduct is directed after being given actual notice that the person does not want to be contacted or followed, such actions shall be prima facie evidence that the person intended to place that other person, or reasonably should have known that the other person was placed, in reasonable fear of death, criminal sexual assault, or bodily injury to himself or a family or household member.

Any person who is convicted of a second offense of subsection A occurring within five years of a prior conviction of such an offense under this section or for a substantially similar offense under the law of any other jurisdiction is guilty of a Class 6 felony.

Upon finding a person guilty under this section, the court shall, in addition to the sentence imposed, issue an order prohibiting contact between the defendant and the victim or the victim’s family or household member.

All information relating to any person who receives or may receive notice under this subsection shall remain confidential and shall not be made available to the person convicted of violating this section. For purposes of this subsection, “release” includes a release of the offender from a state correctional facility or a local or regional jail (i) upon completion of his term of incarceration or (ii) on probation or parole.

No civil liability shall attach to the Department of Corrections nor to any sheriff or regional jail director or their deputies or employees for a failure to comply with the requirements of this subsection.

For purposes of this section: “Family or household member” has the same meaning as provided in § 16.1-228.